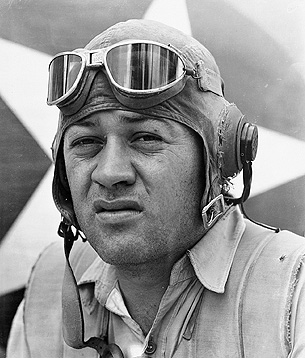 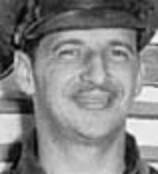 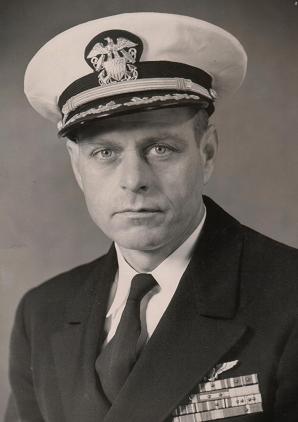 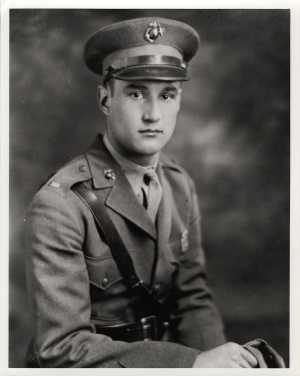 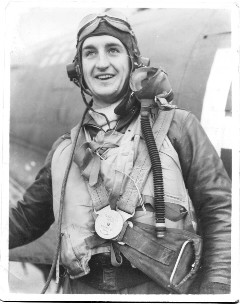 This question recalls the first sentence of The Histories of Herodotus (the first history book ever written - "history" as we know, i.e. a reasonably impartial effort to identify and record events of the past, as opposed to mythological, religious, or royal versions of the past).

"These are the researches of Herodotus of Halicarnassus, which he publishes, to the end that neither the deeds of men may be forgotten by lapse of time, nor the great and wonderful actions of the Greeks and the Barbarians, may lose their renown."

World War Two. Sometimes it seems as remote as the Battle of Thermopylae, where Leonidas and his 300 Spartans held the Persian hordes at bay.

In a time when everyone will have their fifteen minutes of fame, "the great and wonderful actions" of the aces of World War Two stand in great danger of being "forgotten by the lapse of time." When Gabby Gabreski died, a large Texas newspaper didn't even run an obituary. (To the paper's credit, when a reader called them to task for this omission, and an editor emailed me, with a view to exploring the question, "Why have these heroes been largely forgotten?")

It is important to prevent "the deeds of men" from being "forgotten by time." From Leonidas to Leverette, who shot down seven German Stukas over the Aegean in 1943. In reading Herodotus recently, I was struck by its main theme - the resistance of Western people, fighting for democracy, intellectual freedom, and the rule of law, against the Eastern forces of tyranny, ignorance, and caprice. 2500 years. That's how long this struggle has been going on. It continues today. Is it a stretch to place the Twentieth Century evils of Fascism and Communism in the long Eastern tradition of despotism, darkness, and despair? To place Hitler, Stalin, Mao-Tse Tung, and Tojo with Xerxes, Attila, Ghengis Khan, Suleiman, Saddam, and Osama doesn't seem like a stretch to me.

While I want to preserve the memory of these men and their accomplishments, I also seek to record it accurately, to set down "what really happened," rather than simply reproduce myths and legends that have sprung up. How many planes did Pappy Boyington really shoot down anyway? 28 or 22? Did Billy Bishop actually shoot up that German airfield by himself that day in 1917? What happened to Manuel Fernandez? Should Ira Jones' claim that Mick Mannock destroyed 73 German aircraft stand unchallenged? How about the contemporary accounts of Ray Wetmore challenging scores of German fighter? Or McAlister's alleged flight over the Ruhr Valley? Who shot down Yamamoto?

Without accuracy, without trying my best to identify the facts and the sources of indeterminate details, I would be in conflict with the great tradition of Herodotus and Western thought itself. "What really happened" IS important. Accuracy, factual inquiry, and honesty are all critical aspects of our civilization. When Yasser Arafat coined the name "Jeningrad," where some 54 Palestinians (armed gunmen and civilians) died in a battle with the Israeli army, he explicitly likened the events in Jenin in April 2002, to the terrible Battle of Stalingrad where more than one million of the city's three million people perished in the winter of 1941-42. While "Jeningrad" makes a good sound bite, and may be a briefly useful propaganda device, it is not an accurate, factual, nor honest term. It cheapens the memory of the million Russians who died there in the "Great Patriotic War."

Thus, it is important to state as carefully as possible the "great and wonderful actions" of men, without exaggeration that might suit our purpose.

Accuracy does not necessarily imply every level of detail. Can the site cover every ace? (There were over 1,000 American aces in WW2.) Can it cover every mission? Of course not. Similar,or perhaps worse problems, exist for the airplanes, which came in models, variants, and production blocks, with specifications, performance, and combat results that varied within these.

Here's an example. On the page dedicated to the F4U Corsair, I summarized the information in a table, and listed certain data about the F4U-4 variant. One astute and well-informed reader corrected me and pointed out that the F4U-4C had seen action before V-J Day, and deserved more explicit treatment.

It is the job of an historian, or the webmaster of this site, to summarize things at a useful level and to provide details that illuminate and characterize the larger picture.

In astronaut Michael Collins' wonderful memoir, Carrying the Fire, he related how difficult, how frustratingly impossible, it was to communicate the actual experience of space flight to a layman. "If one more fat cigar smoker blows smoke in my face and yells, "What was it REALLY LIKE up there?' I think I may bury my fist in his flabby gut."

Same thing here. There is no possibility of re-creating the visceral experience of a World War Two fighter pilot engaged in gut-wrenching maneuvers and deadly combat. Those events, those experiences of young men cannot be captured, re-lived by the participants, not re-created for others. An aerial battle could not be precisely described five minutes after it was over, let alone sixty years later.

The Landscape of History: How Historians Map the Past, by John Lewis Gaddis -- This excellent book started me thinking about history. Is it a science, with some claim to precision and usefulness? And made me think more carefully about this site. What am I trying to accomplish anyway?