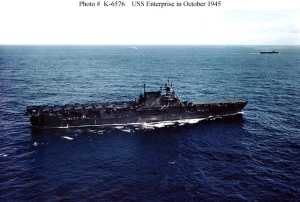 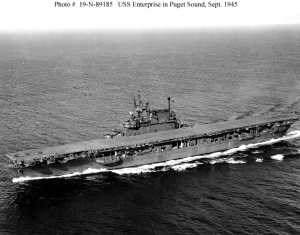 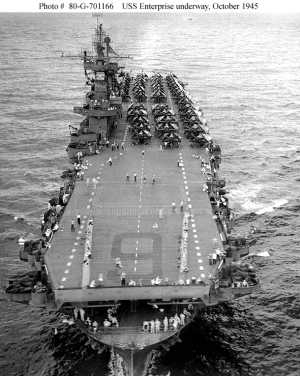 Edward L. (Whitey) Feightner was born 14 October, 1919 in Lima, Ohio. He enrolled in the Civilian Pilot Training Program in 1939 and received his Private license in 1940.

He graduated from Findlay College, Findlay, Ohio, in June of 1941 and immediately enlisted in the U.S. Navy V-5 Aviation Cadet Program. He graduated from Flight Training on 3 April, 1942, with orders to VF-5 aboard U.S.S. Yorktown, in the Pacific, flying F4F Wildcats.

Transferring to Wildcat-equipped VF-10, the "Grim Reapers", aboard U.S.S. Enterprise, on 26 October 1942 Ensign Feightner downed a Judy dive-bomber and was also credited with a Mitsubishi probable.

On 30 January, 1943 he downed three Mitsubishis 97s (Bettys) over the Santa Cruz islands. On this date, two divisions of VF-10 intercepted 12 Betty torpedo bombers heading for the cruiser Chicago, which had already been damaged. Despite the best efforts of Feightner, Jim Flatley, and the rest of the "Reapers" -- they shot down 10 of the Bettys -- four of the Japanese bombers managed to hit Chicago, which quickly sank. His finished his first combat tour with four confirmed kills.

March 1944 over Peleliu when he destroyed one Zeke and was credited with a second as a probable. He downed another Zeke over Truk on 29 April and destroyed three more on 12 October during a major attack on Japanese installations on Formosa to complete his scoring. During his second tour, he was credited with 5 kills, 2 probable, and 5 damaged.

He commanded the Red Rippers(VF-10) flying F2H-4's on U.S.S Coral Sea, Air Group Ten aboard U.S.S. Essex and Jet Transitional Training Unit (JTTU) at NAS Olathe, Kansas. In 1960 he served as F-4 (Phantom) Class Desk Officer and later as Head of the Fighter Design Branch in BuWeps. He commanded the U.S.S. Chikaskia (AO-54) and U.S.S. Okinawa (LPH-3) followed by tours in OPNAV and NAVAIR. During these tours, he participated in several Fighter Studies, resulting in the development of the F-14 Tomcat and F-18 Hornet. He retired from active duty in the Navy 1 July 1974.

Covers both Marine Corps and Navy aces that flew the Wildcat, in the early phases of the war, at Guadalcanal, in the continuing Solomons campaign, and also the pilots flying the FM-2, a later version of the Wildcat flown from escort carriers. Also a section on the British Fleet Air Arm's use of the Wildcat ('Martlet' to them).

There's a good description of the Battle of Santa Cruz, with an excellent photo of 'Swede' Vejtasa.

Highlights of the book also include sections on Midway, Guadalcanal, a profile of Joe Foss, and a wartime history of VMF-121. There are tables of Wildcat aces for: the year 1942, the squadron VMF-121, the year 1943, and the FM-2 pilots. I'm a sucker for group photos, and the picture of VF-10, 'The Grim Reapers' standing in front of their winged skeleton scoreboard is priceless.