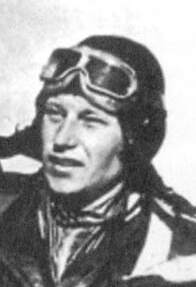 in WW2, Korea, Vietnam, thru the present

Here are a series of articles on acepilots.com about Russian aviation, mostly World War Two, Korea, and Vietnam, as well as many profiles of post-war MiG fighter jets. They are by no means comprehensive; contributions are welcome!

Soviet P-39 Aces in World War 2 - Russian Pilots, such as Aleksandr Pokryshkin, who flew the Bell Airacobra (not primarily a tank-buster)

Russian Aces over Korea - pilots who flew the Mikoyan-Gurevich MiG-15 Fagot, the small, agile, and lethal opponent of the F-86 Sabre